Presently, there are Fourteen (14) departments in the college as the college enters its Fourth year of establishment. Also, each of these departments are to be upgraded with the post-graduate and research education facilities. 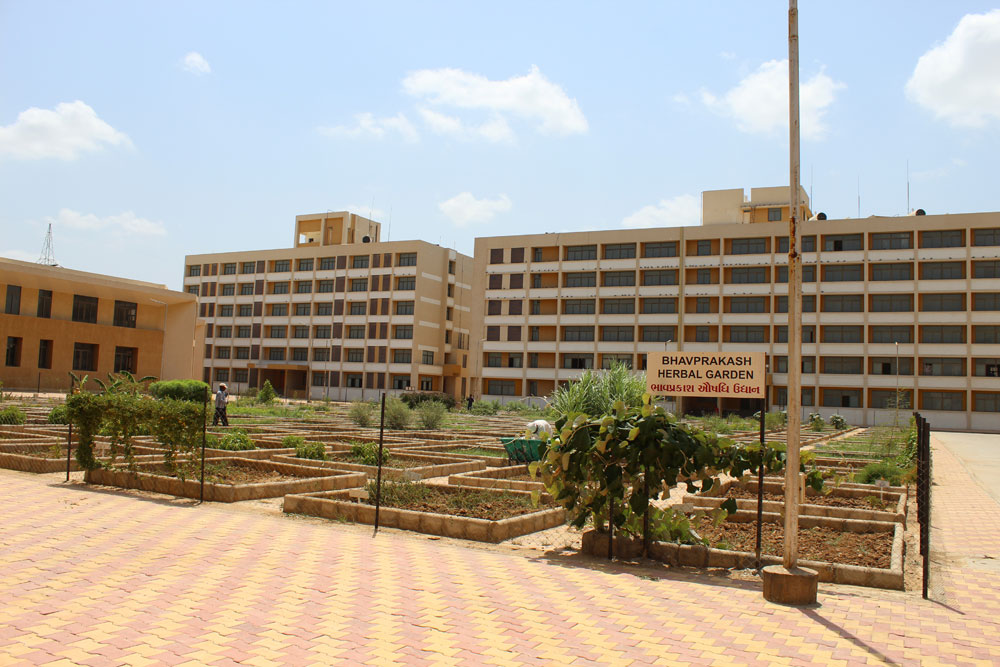 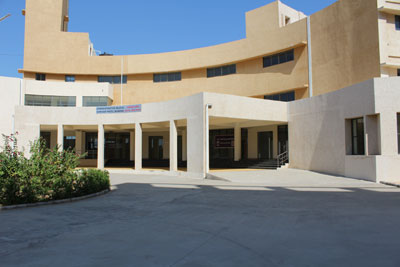